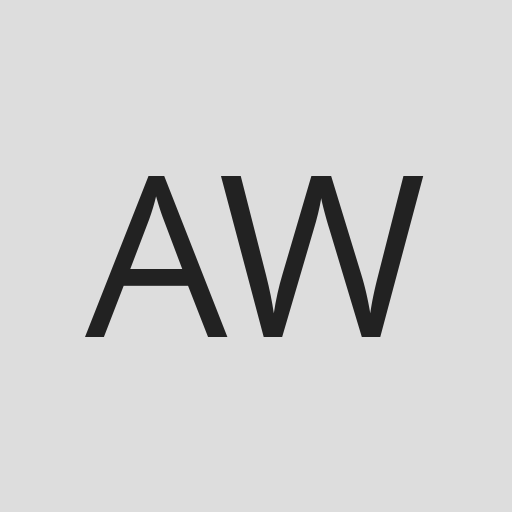 Ania Wilton is a guest on Pilot's Lounge

Cross the pond with us as we revisit the beloved television classic, Father Ted. We love this show for its balanced cast of characters: the over-zealous Mrs. Doyle, the crotchety old pervert Father Jack, the simple non-believing Father Dougal, and of course, Father Ted. This week, we discuss how what began as a standup routine by Arthur Matthews became one of the most popular Irish and British television shows.

We also discuss Graham Linehan's controversial comments about the transgender community. Linehan's comments are disgusting and bigoted. Despite this, we agreed to discuss this show on the grounds that the bulk of the cast and crew do not agree with Linehan (at least, as far as we're aware at this time), and so we wanted to pay tribute to their incredible work.

Give us your feedback on this or any other podcast by reaching out by email at pilotsloungepod@gmail.com

Special thanks to our brothers, Nick Pula and Ben Wilton, for making this episode possible.

It's Always Sunny in Philadelphia


And apparently in Moscow


A family favorite: The Simpsons!


The truth is out there


Rounding out the Game of Thrones Pilot

Game of Thrones: Part One


Part one of our Game of Thrones discussion

The One Where We Talk about Friends

Choose from the options below to listen and subscribe to Pilot's Lounge in your podcast app of choice. By subscribing you will receive new episodes automatically.

Listen in another application (RSS Feed)

Search for Pilot's Lounge or copy the URL below and enter it in your podcast application.